A KEYNOTE SPECIFICALLY FOR YOU! 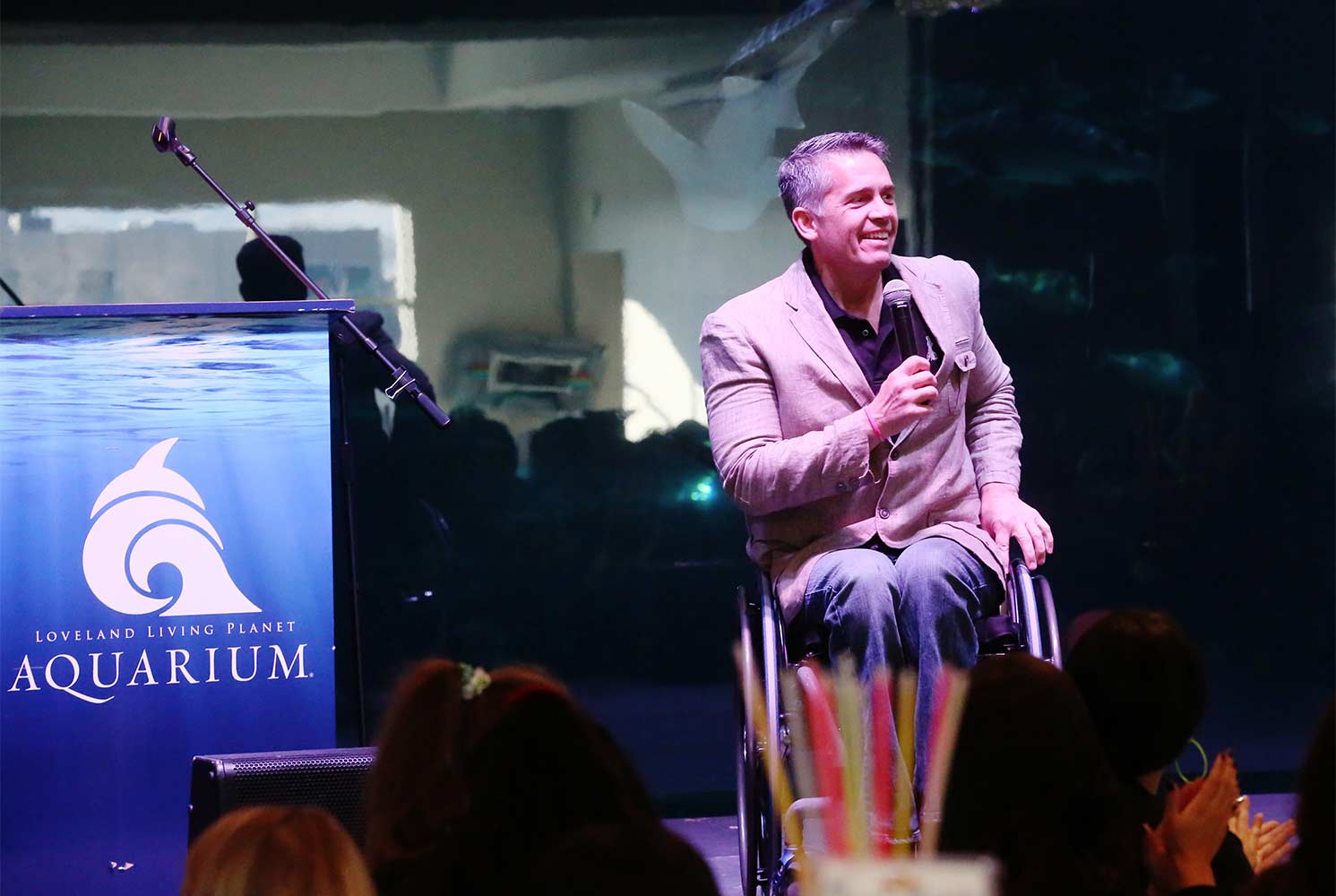 Combined with your vision and Jeff’s message, your culture will cultivate something other businesses and leaders only dream about.

Discover the endless possibilities to grow. 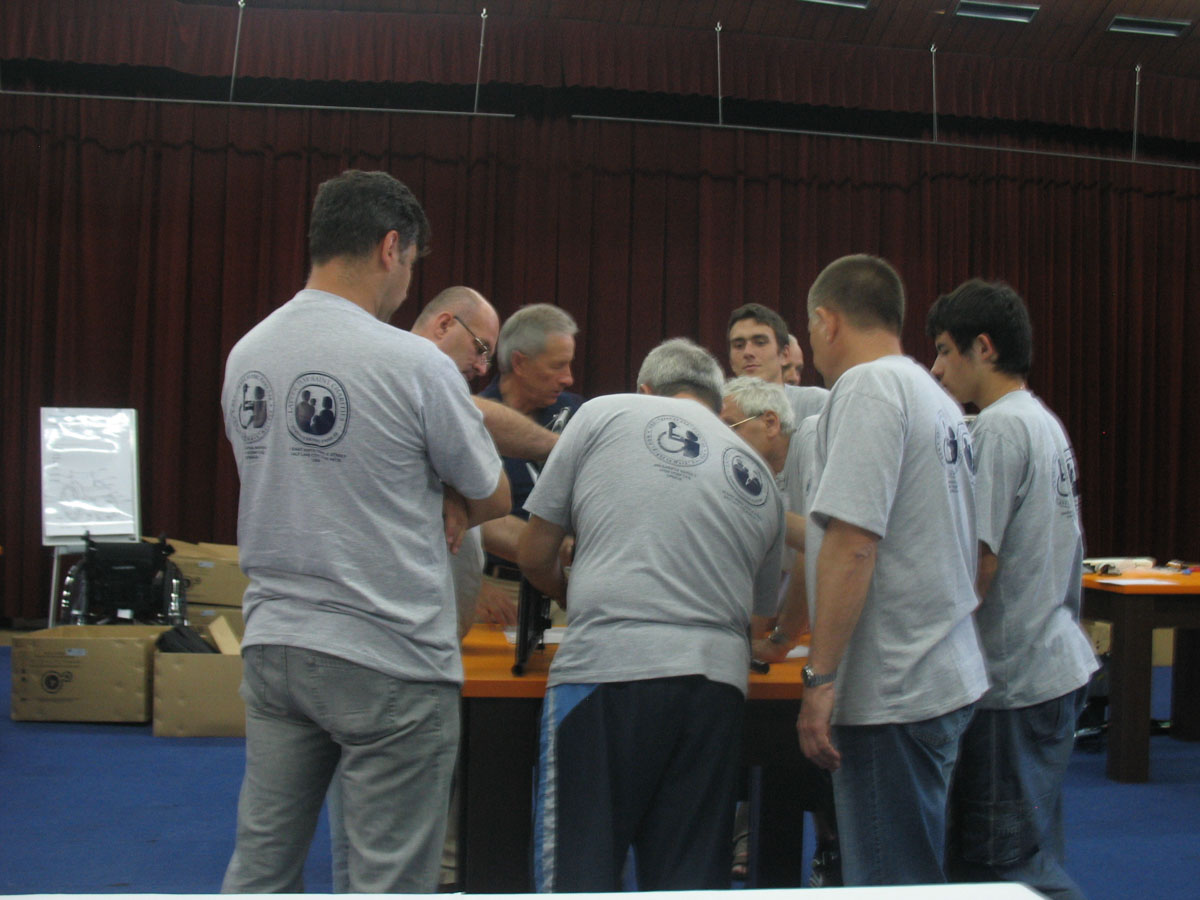 Time is your most valuable commodity. Discover which keystones optimize your time best. 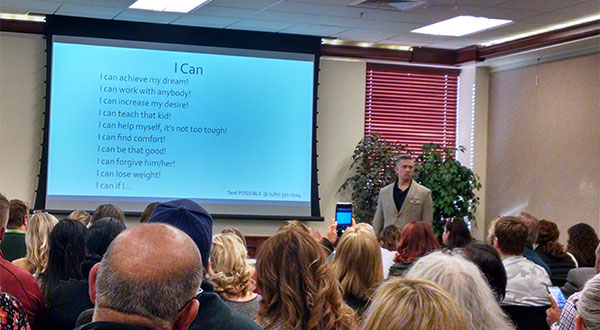 All accidents are mistakes but not all mistakes are accidents. 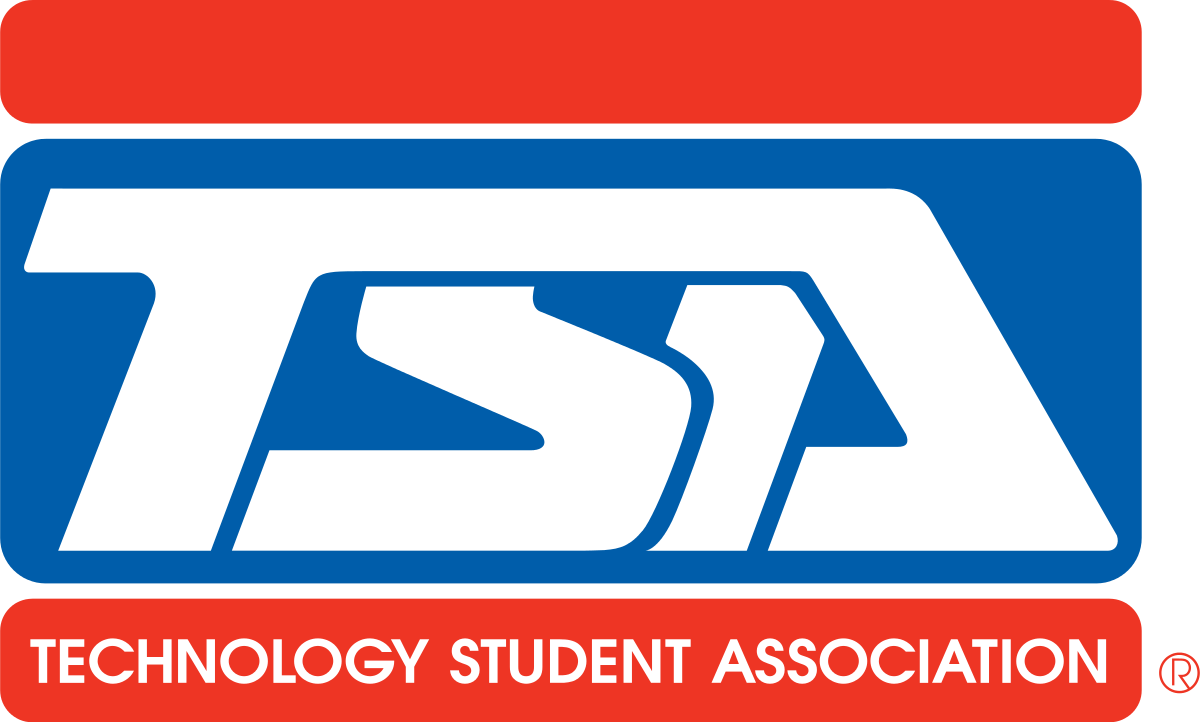 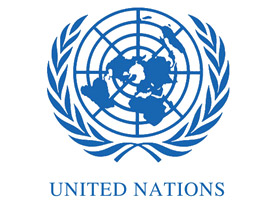 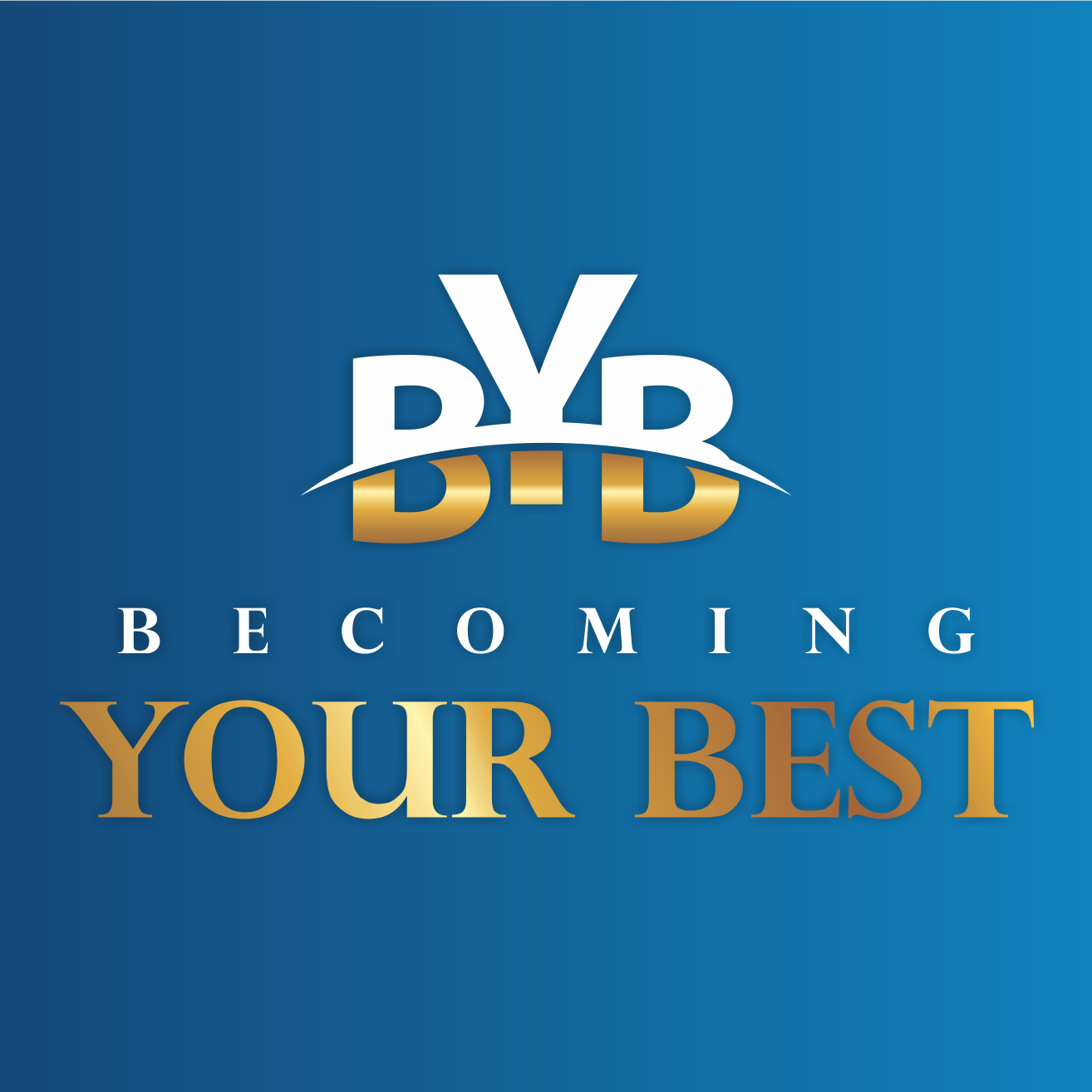 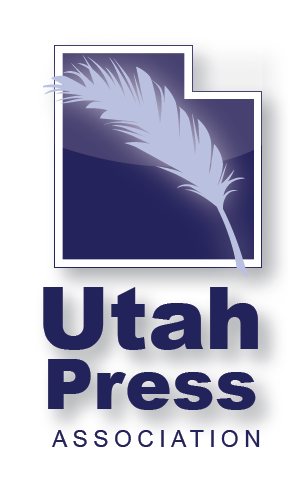 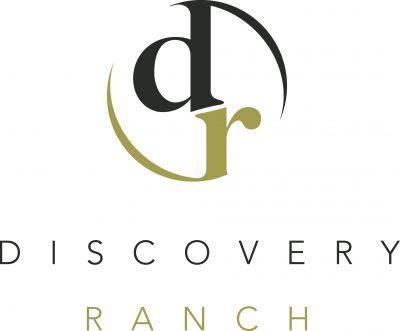 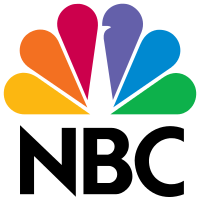 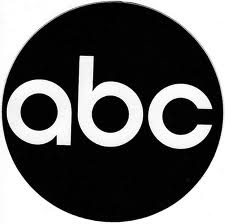 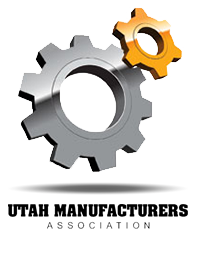 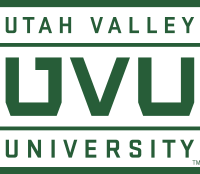 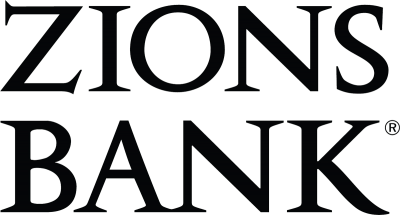 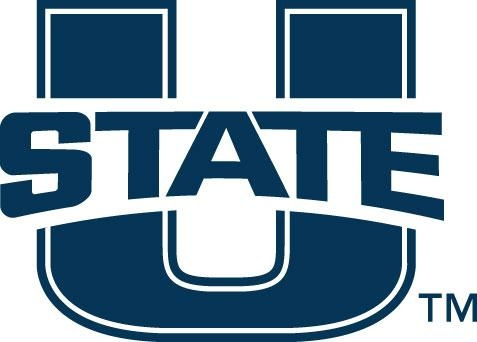 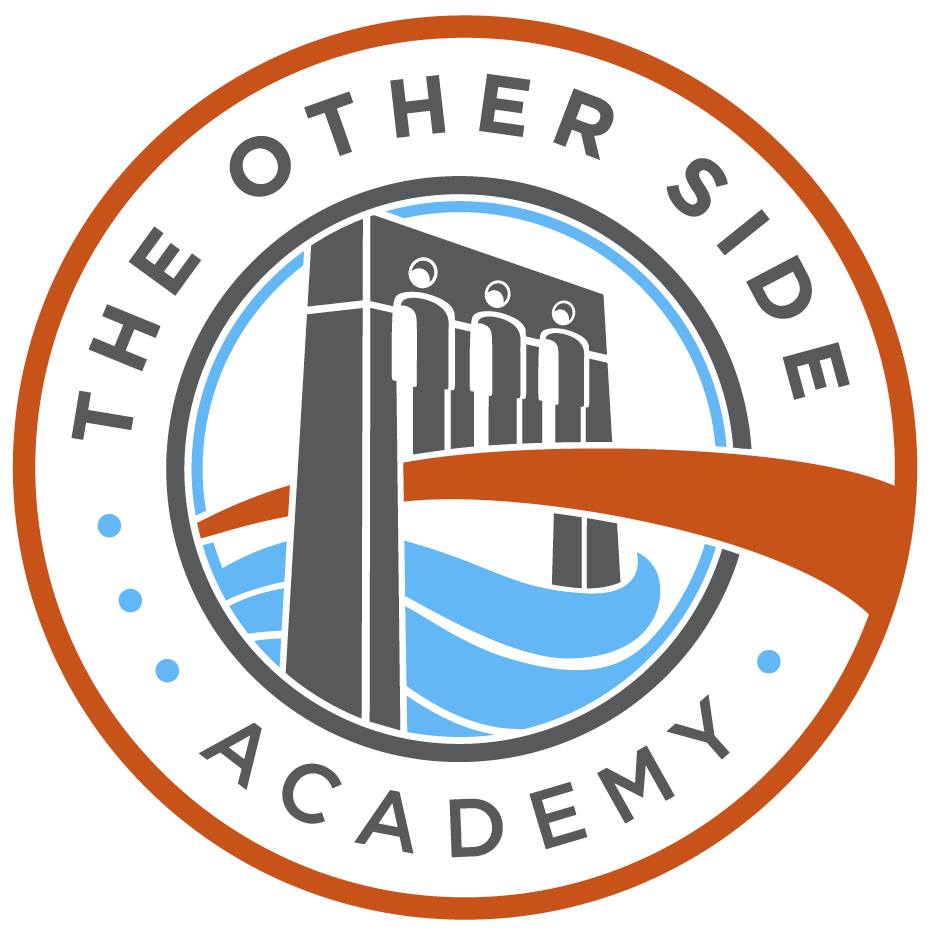 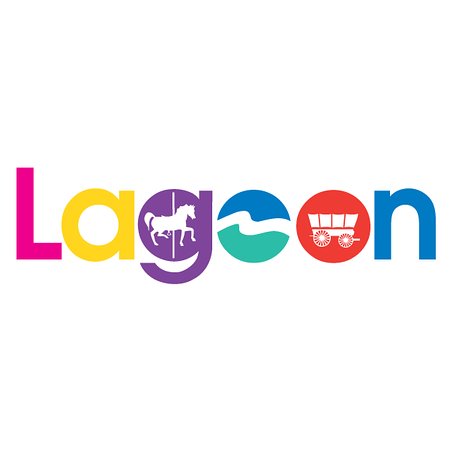 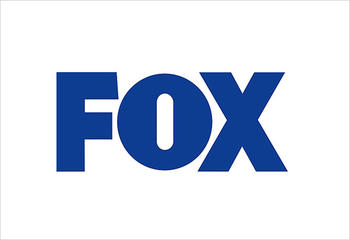 Jeff’s powerful, funny, and world-renowned keynote speech will leave your audience smiling, inspired, and believing they too can Solve the IMPOSSIBLE!

If you accept, he would be honored to offer your group his transformational message and life-altering experience.

Be a part of the experience!

His keynote is based on the award winning book titled I’Mpossible: Desire. Dream. Do. which he considers to be one of his greatest accomplishment since he got a D- in English and was told he would never be able to write a comprehensive sentence. As a part of this experience you will be given the tools of courage, confidence, and the winning results to overcome the demons of doubt, fear, and complacency which has paralyzed millions of others from chasing down their dreams in the past.

Jeff understands what it’s like to be paralyzed.  After a heartbreaking accident in college, Jeff was physically paralyzed and faced with life-altering decisions that would affect his attitude and future forever. He believes everyone has the power and potential to accomplish the impossible, if they are willing to take the proper steps forward.

There is a casual way and a careful way!

As an ordinary man living life from a wheelchair, Jeff has accomplished some extraordinary things. He played in the 2004 Paralympic games in Athens Greece and is a silver medalist for the USA men’s wheelchair basketball team. Jeff is a National Champion who played for the Utah Wheelin Jazz and is a four-time All-Star MVP.  He was the #1 men’s wheelchair tennis player in the State of Utah and won the St. George Marathon. Jeff also has two Guinness Book of World Records.

He earned his Master’s degree in Education and Curriculum and created a worldwide peer-to-peer leadership program for third-world countries, which was recognized at the United Nations in New York.

In his spare time, you’ll find him with his beautiful family, mentoring youth, eating pizza, playing games with friends, and exercising!

He is passionate about progress and peanut butter M&Ms.

Jeff’s teaching style, humor, and personality, which has always made him one of the most liked and sought after teachers during his 16 year career, is what will assist you in producing World Record Results as well!

WHAT OTHERS ARE SAYING

WHY JEFF IS DIFFERENT

TEN BENEFITS FOR YOU!

Jeff’s speech doesn’t need fireworks, a light show, or loud props. It will simply spark the eternal tinder inside your minds and ignite the seeds of success you’ve already sown.

Jeff’s personal life altering experience can be used as a catalyst to help you amplify your power and potential and help you get out of your slump and over that proverbial hump 10 times quicker.

Those who see Jeff get out of his wheelchair and walk will be moved to a higher level and motivated to take their own first steps to experience the unimaginable possibilities they can create.

Jeff will help your people adjust their thinking to believe they truly do have the ability to achieve quantum growth and reach peak performance. (Every attendee will have 24 hour access to the possibility principle)

Jeff will give you on-stage steps to defeat the demons of doubt and fear and provide additional on-line tools to keep them at bay. (Jeff’s Battle-Cry bracelet will also be available)

The recipe for resilience will be revealed and the power to refuel the fire of desire will be demonstrated.

Jeff’s speech will invite your people to act in courage, to plan their own work, and work their own plan. (Specific details can be found in Jeff’s book, I’Mpossible; Desire. Dream. Do.)

Five of the ten essential leadership skills that World Record Winners Follow and Finish with Exactness will be revealed during Jeff’s speech.

A FREE digital companion guide book link is provided to every participant, so they can implement the skills they will hear, feel, and experience as a long-term investment. ($47 value)